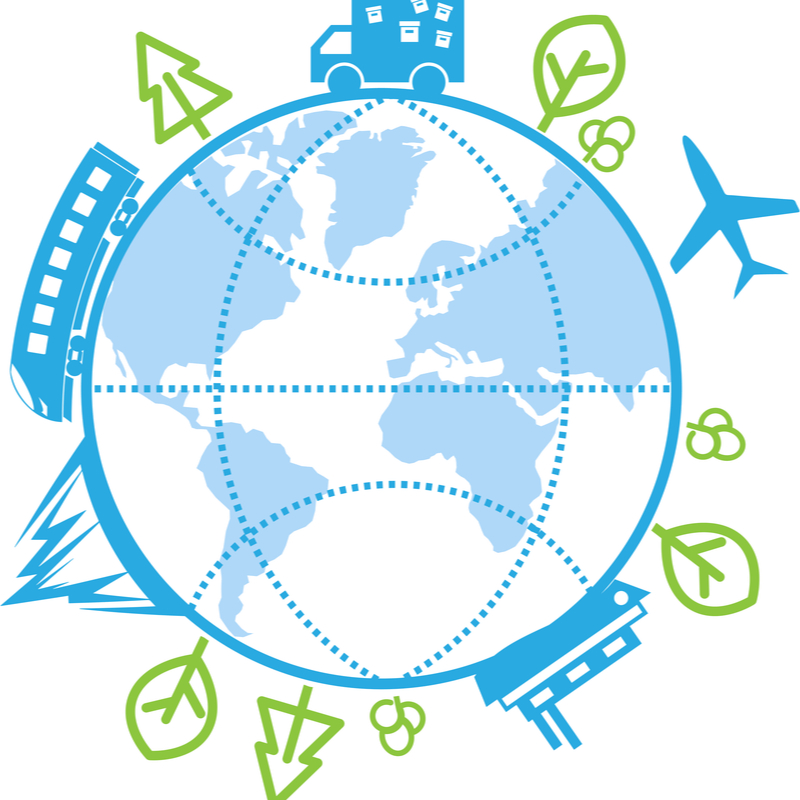 We emphasize that the choice of the Marbella Town Hall to process the new general planning, in terms of procedure, competence and content, according to the provisions of the current Law 7/2021 (LISTA), has been a correct and appropriate decision, for the following reasons:

The Document of the new general urban plan of Marbella, which has taken knowledge of the Plenary City Council, on September 19, 2022, to request the sectoral reports prior to the initial approval of the same, faithfully reflects the criteria of the current Law 7/2021 (LISTA), especially, in terms of simplification and flexibility of its content.

We are in the presence of a new type of general planning, nothing like the one we know, drafted according to the parameters of the TR of 1992 (state legislation) or the Law 7/2002  LOUA (autonomous legislation).

We must highlight the value of the 1986 PGOU, which, with its limitations, remains in force, covering the actions in process, or, where appropriate, in execution of the aforementioned general planning.

In conclusion, the final approval of the two figures of general planning PGOM and POU will lead to the replacement of the current PGOU of 1986, and this way, we will have an urban framework, containing a strategic plan for the future of the municipality of Marbella.