The Court of Justice of the European Union condemns Spain for disproportionate tax fines (model 720). 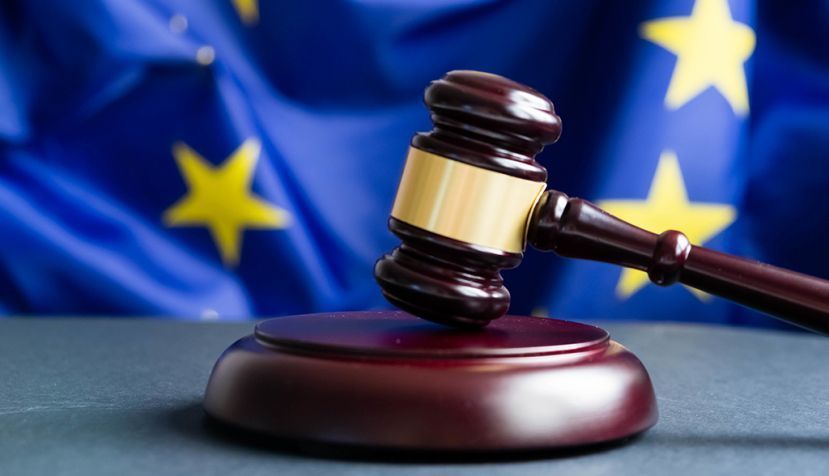 In relation to the declaration of assets and rights abroad (form 720), the judgment of 27 January 2022 in case C-788-19 of the Court of Justice of the European Union (CJEU) ruled that the penalties provided for non-compliance with this reporting obligation are excessive and disproportionate and, furthermore, the rule infringes the principle of legal certainty by calling into question the statute of limitations.

1.- The Sentence of the Court of Justice of the European Union (CJEU) referred to the consequences of the non-submission or late submission of the declaration of assets abroad, form 720, has condemned Spain for considering that “the national legislation that obliges fiscal residents in Spain to declare their assets or rights located abroad is contrary to EU law”, and considers that “the restrictions on the free movement of capital that it imposes are disproportionate”.

– This generates an effect of imprescriptibility, which obviously infringes legal security.

It breaches its obligations as a State deriving from the free movement of capital by penalising non-compliance or the imperfect or late fulfilment of the obligation to provide information on assets and rights located abroad with a proportional fine of 150% of the tax calculated on the amounts corresponding to the value of the assets or rights held abroad.

– The breaches of national law referred to above (non-compliance or imperfect or out-of-time fulfilment of the obligation to provide information) entail very high fixed fines which are not proportionate to the penalties foreseen for similar infringements in a purely national context and whose total amount is not limited. These circumstances impinge on the free movement of capital.

2 According to articles 42 bis and 42 ter of Royal Decree 1065/2007 of 27 July 2007, any person with fiscal residence in Spain is obliged to inform on certain assets held abroad (e.g. bank accounts with balances of more than 50,000.00 euros, shares in companies or certain financial assets) by filing the well-known form 720 between 1 January and 31 March.

3.-In the note published on our website on 7 January 2020, we informed on the appeal interposed by the European Commission, which concluded that Spain breached EU legislation for the following reasons:

– For establishing consequences of non-compliance with the obligation to report assets abroad or late compliance, which entail the classification of unreported assets abroad as unjustified capital gains which are not prescribed in law.

– For imposing automatically a fixed pecuniary fine of 150% applicable in case of non-compliance with the obligation to report assets abroad or late fulfilment.

– For applying fixed financial penalties for non-compliance with the obligation to report assets abroad or late compliance, the level of which is higher than that of the penalties provided for in the general regime for similar infractions.

4.-In conclusion, as it may be seen, the reasoning made by the Commission has been approved by the CJEU, upholding the appeal and condemning Spain for the indicated reasons.

We provide here a link to the aforementioned note of 7 January 2020.

This website uses cookies to improve your experience while you navigate through the website. Out of these, the cookies that are categorized as necessary are stored on your browser as they are essential for the working of basic functionalities of the website. We also use third-party cookies that help us analyze and understand how you use this website. These cookies will be stored in your browser only with your consent. You also have the option to opt-out of these cookies. But opting out of some of these cookies may affect your browsing experience.
Necessary Always Enabled
Necessary cookies are absolutely essential for the website to function properly. This category only includes cookies that ensures basic functionalities and security features of the website. These cookies do not store any personal information.
Non-necessary
Any cookies that may not be particularly necessary for the website to function and is used specifically to collect user personal data via analytics, ads, other embedded contents are termed as non-necessary cookies. It is mandatory to procure user consent prior to running these cookies on your website.
SAVE & ACCEPT
Pérez de Vargas
Skip to toolbar