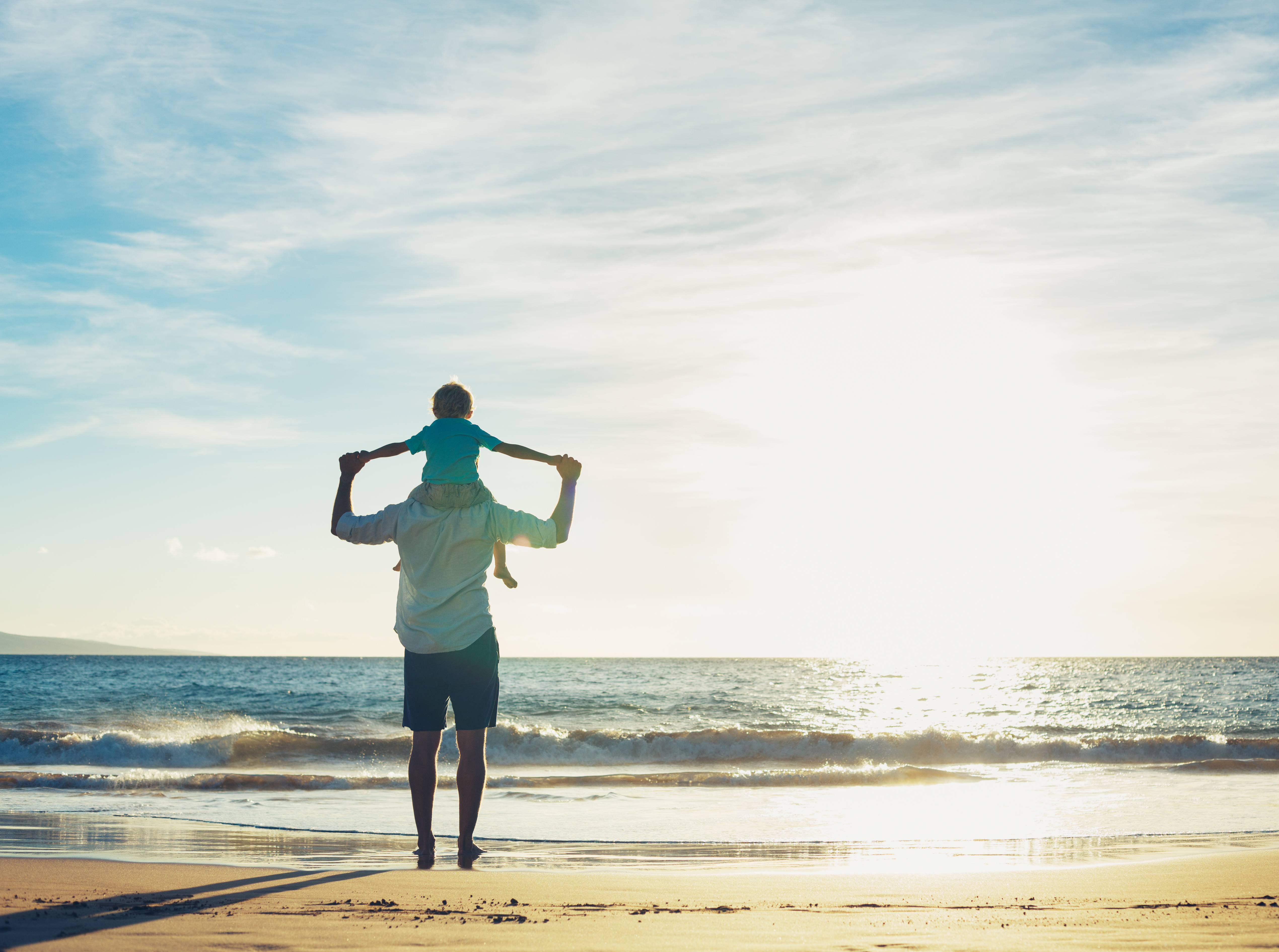 In a previous article, we mentioned what the Golden Visa is and the requirements the Ley 14/2013, de 27 de septiembre, de apoyo a los emprendedores y su internacionalización (Law of Entrepreneurs, from now on) establishes to obtain the Golden Visa.

As we said, one of the situations that allows obtaining it is the acquisition of real estate located in Spain with a value of 500.000 euros or more per applicant, which this mentioned Law considers a «significant investment».

I.- Interpretation of the concept «acquisition» in the Law of Entrepreneurs, before the Supreme Court Sentence number 1134/2020, 30th July

Traditionally, it has been understood the concept from a restrictive way, the situation included in the idea has been the following one: a foreign non-EU who buys one or several real estates, for an amount of 500.000 euros or more.

Attending to the case of the mentioned Sentence, a Russian citizen acquired a plot land by trade for 477.700 euros. Afterwards, he constructed a dwelling for 592.500 euros. Altogether, he carried out an investment of more than a million euros. Nevertheless, the Golden Visa was denied by the Immigration and Emigration General Secretary.

The decision was confirmed by a Sentence of Tribunal Superior de Justicia of Madrid. The reason of the Court to deny the Golden Visa was that they only took in consideration as an investment the purchase of the plot -which cost less than 500.000 euros- and not having in consideration the investment made in the construction of the dwelling.

However, thanks to the Supreme Court Sentence number 1134/2020, 30th July, the concept «acquisition» has been reinterpreted, and therefore, this requirement for obtaining the Golden Visa.

In particular, the Court focused on establishing if someone can acquire -requirement of the Law to get the Golden Visa- by accession and not only by purchase.

Finally, the Court sustains that the «acquisition» can be done by different types of acquirement -against payment- of the proprietary right.

Let us remember that the accession is a type of acquiring ownership, in which the owner of a thing makes his own what is incorporated into it by work.

Thus, Supreme Court decided that, in this case, there are two acquisitions: the first one due to the purchase of the plot land, and the second one by the accession of the built housing.

As the judgment states: «It is clear that it is on this single property that the appellant has made a “significant investment”, sufficient to exceed the quantitative requirements of the Entrepreneurs Law».

Therefore, the Supreme Court has established a new jurisprudential doctrine based on the fact that the acquisition of real estate may be by other types of acquisition, in this case accession, and not only by purchase, which would comply with Article 63.2 b) of the Entrepreneurs Law.

In the case of the Russian citizen in question, the new doctrine means that both investments – that of the property and that of the newly built dwelling – must be taken into account in order to determine whether the applicant is indeed making a significant investment.

Since the sum of the two investments was more than 1 million euros, the appellant was entitled to obtain the Golden Visa through the purchase of a plot of land and the subsequent construction of a new dwelling on it.

III.- Comparison and differentiation with other similar situations

The renovation, refurbishment or restoration of a newly purchased property cannot be considered as an “acquisition of a property” even if its cost reaches or even exceeds 500,000 euros in total.

It is an important aspect to summarise the options that entitle you to get the Golden Visa in Spain by acquiring real estate, once we have analysed the Supreme Court Sentence number 1134/2020, 30th July:

In conclusion, this Sentence can be considered positive since many investors has the necessary profile to take advantage of this new possibility of constructing their own property for the purpose of obtaining the Golden Visa.